Thank you! Your submission has been received!
Oops! Something went wrong while submitting the form.
Close 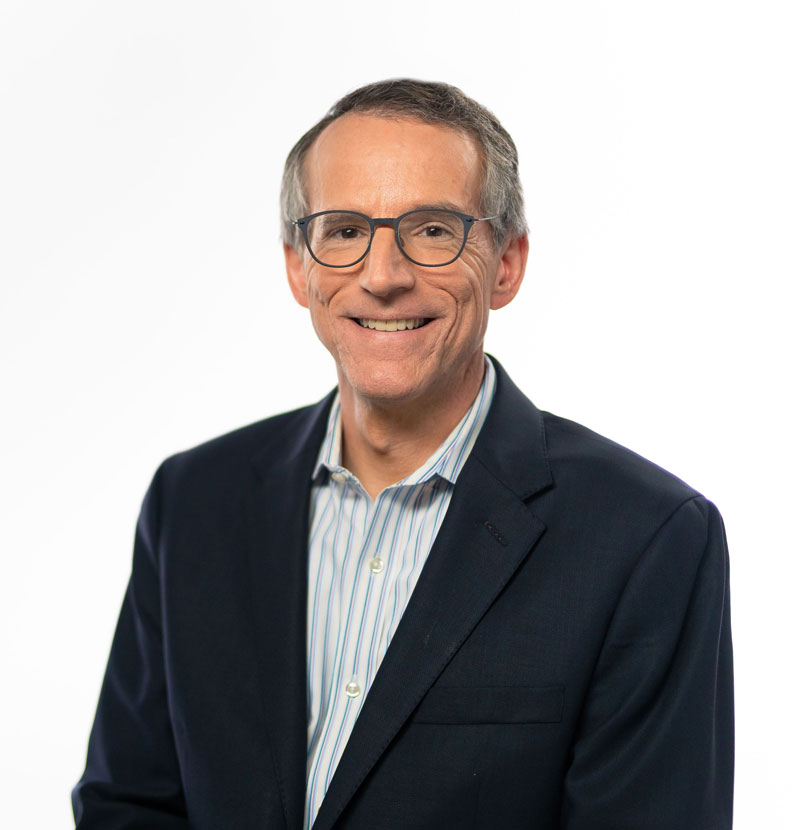 Guy Ciarrocchi was born in South Philly, the grandson of Italian and Irish immigrants. Guy started delivering papers at 13 and bussed tables at Ralph’s. With his family’s help, he was the first Ciarrocchi to graduate college from St Josephs and later Villanova Law School.

At Work for Pennsylvania

Since January 2014, Guy has served as President & CEO of the Chester County Chamber of Business and Industry. Guy focuses on crafting and advocating policy issues; building coalitions; engaging with various business, civic and policy organizations; and, promoting policy-goals focused on the Chamber's mission to promote free enterprise and advocate for policies that will allow the local economy to grow and opportunities to expand.

Prior to the Chamber, Guy served in several executive policy-making and leadership roles including Chief of Staff to: Lt. Governor Jim Cawley, Congressman Jim Gerlach and State Senator Melissa Hart. Guy served as the Director of Public Affairs for the Archdiocese of Philadelphia engaging legislators and community leaders—and building relationships and coalitions for shared policy and social service goals.

Under President George W. Bush, Guy was appointed to serve as a Regional Director of HUD overseeing programs, education and outreach across the mid-Atlantic region. In 2004, Guy served as the campaign manager of the Bush-Cheney re-election in PA.

Most recently, Guy served as a leader in the #VoteYes campaign to reign-in uncontrolled gubernatorial power, restore “checks & balances,” and ensure that citizens are involved in decisions that regulate their lives and livelihoods.

When not working, Guy can usually be found coaching softball which he has been doing since 2000.  Guy and his wife, Chris, have 3 children and 2 dogs and live in Paoli, in the community where Guy served as an elected Township Supervisor.